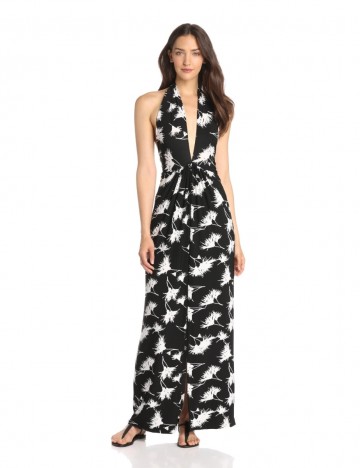 Made from 96% polyester and 4% spandex. Feathers float across this dramatic black/owl color dress from KAMALIKULTURE featuring a slit skirt and plunging neck, straps cross in front of the neck or can be worn as traditional halter. A great, multi wear maxi dress that is sure to be a staple in your wardrobe

Why to buy?
Add a classic touch to your wardrobe with this lovely dress from Kamalikuture.This dress is perfect for any occasion. 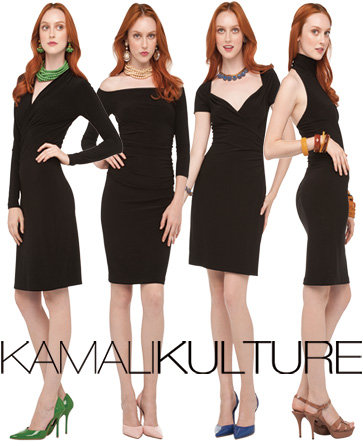