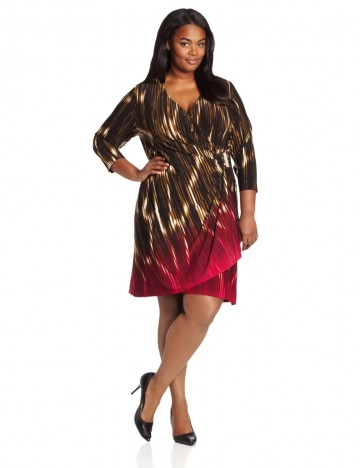 Why to buy?
This Calvin Klein's dress makes a fashionable and versatile addition to any casual wardrobe selection. This dress making you look stunning and modest all in one.